Pam Walton Productions has been chronicling LGBTQ lives, politics and culture for over 25 years. Spanning decades of rapid change, our collection of films provides a historical perspective on key LGBTQ issues, from adolescent coming out, to elders facing death. Our recent films, Raging Grannies and Triptych are dedicated to exploding stereotypes about aging.

Since 1992, Gay Youth and its 16-page study guide have been among the most widely used, respected and effective educational tools for understanding the experiences of gay and lesbian adolescents.

All films are available on Vimeo.

We are also pleased to announce that Family Values: An American Tragedy is now available for DVD rental through Netflix. 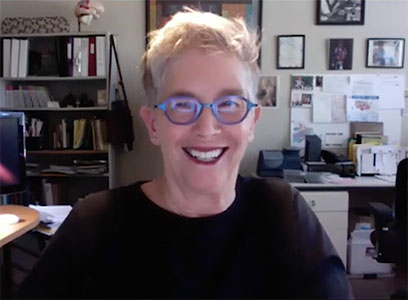 NOV 2020. To commemorate Outfest Now’s collection of her Outfest UCLA Legacy Project restorations, legendary documentarian Pam Walton sits down with Outfest’s Content and Programming Coordinator Daniel Crooke to discuss each of her films streaming within The World of Pam Walton: Lesbians (1986), Out in Suburbia (1989), Gay Youth (1992), and Family Values: An American Tragedy (1996). 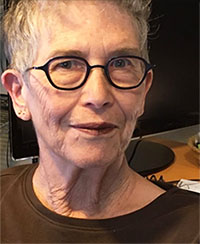 Pam Walton, Producer/Director, has two masters from Stanford University, one in Education and the other in Communication (Film and Video Production). Walton is the recipient of the 2021 Sally Rodgers Award for Lifelong Achievement for her efforts to chronicle LGBTQ lives, politics, and culture and work to change our culture’s homophobic views of gay and lesbian people and her recent focus on ageism. Her work has screened at the Museum of Modern Art in New York City, at the Margaret Mead Film Festival, and has been included in the prestigious International Public Television Screening Conference (INPUT). Her documentaries have aired on PBS member stations in major American cities and are distributed by New Day Films. From 1989 to 1999 Walton was a lecturer in the Department of Communication (Film and Video Production) at Stanford University. 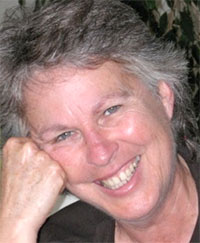 Ruth Carranza, Associate Director, has been the associate producer for all of Pam Walton Productions’ documentaries. She has a masters in Communication (Film and Video Production) from Stanford University and is the owner of Silicon Run Productions. Ruth has completed an award-winning seven-part educational film series in worldwide distribution on the manufacture of the integrated circuit called The Silicon Run Series. She recently received a three-year grant from the National Science Foundation for the production and dissemination of three films on microelectromechanical systems (MEMS) and nanotechnology. From 1982-1994 Ruth was editor of Intercambios, a publication of the National Network of Hispanic Women.