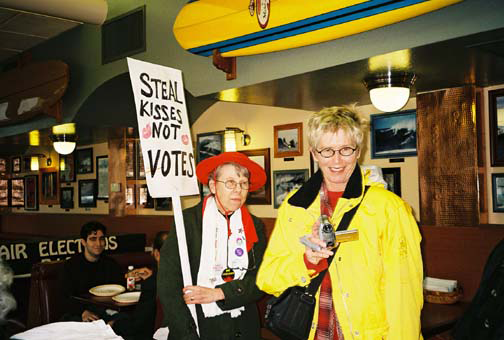 Grassroots persuades with intimacy and accessibility.

Grassroots: Contesting Ohio is designed to empower ordinary citizens by showing local activists at work creating change in our democracy.

Contesting Ohio asks: Can a group of ordinary citizens influence the huge electoral machine that runs our country? Can they make their voices heard when the media and most of the country are ignoring them? Immediately after November 2, 2004, a group of passionately concerned San Francisco Bay Area residents said yes. They were teachers, lawyers, business people, computer experts, and other ordinary citizens—and they came together because of their shared desire to reform the computerized election process and to expose possible election fraud. They hoped to influence the ratification of the 2004 electoral college vote, and their specific target was Senator Barbara Boxer from California.

“Electoral accountability is an issue that has received scant attention by mainstream media outlets, and Grassroots: Contesting Ohio will do much to remedy this situation. I’m impressed with both the quality of production and the information it provides.” 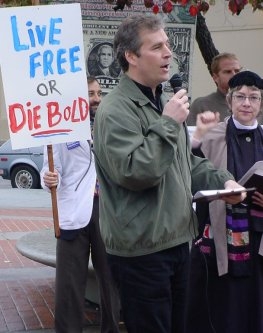 “I just previewed your documentary, Grassroots: Contesting Ohio, and thoroughly enjoyed it. It certainly is a story that needs to be told.”

“Walton’s film zooms in close on a small group of activists… Grassroots persuades with intimacy and accessibility.”

“I appreciate that there’s no name-calling and gross partisanship in the production. Grassroots: Contesting Ohio will make an excellent addition to the KPTS schedule.”

“Grassroots is one of the few sources available about the presidential election of 2004 and the questions that arose from it about election integrity. We could use at least 100 copies of this film, and, considering our connections to the international branches of Women’s International League for Peace and Freedom and to chapters of The Raging Grannies all over the country, it would likely be many more.” 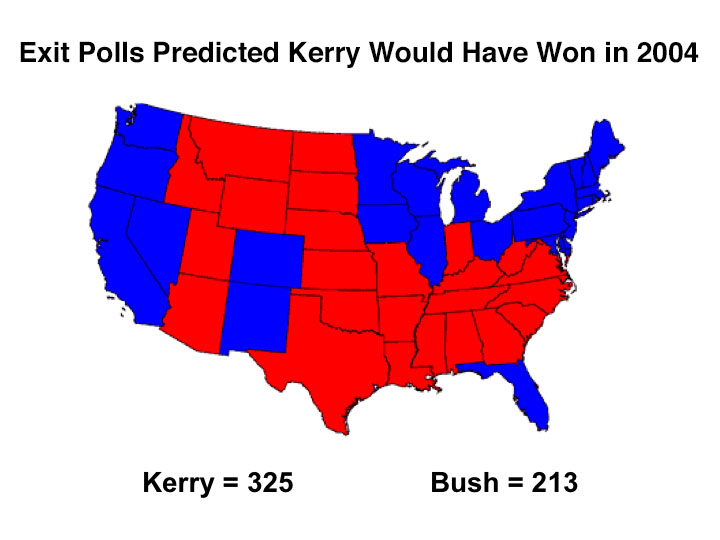